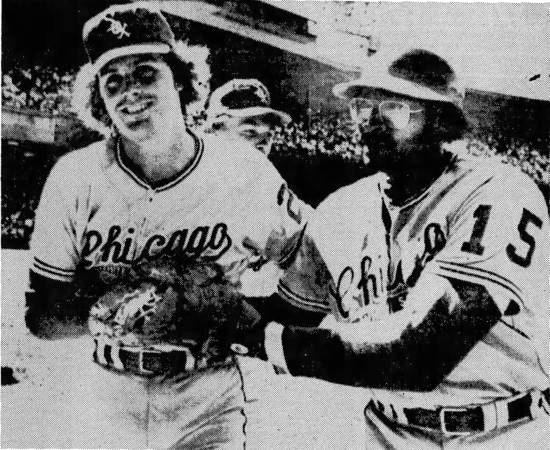 We lost a big part of our 1972 White Sox team yesterday. Bart was a great athlete with an unbelievable competitive streak. He will be missed. My prayers go out to Bart and his family.

Obituary from the Chicago Tribune

Bart Johnson, a former Chicago White Sox pitcher and longtime scout with the organization, dies at 70

Bart Johnson, who played eight seasons with the White Sox and later was a longtime scout for the organization, died Wednesday. He was 70. The cause of death was not disclosed.

Johnson was also a scout for the Rays and Nationals and worked with the gold medal-winning 2000 U.S. Olympic baseball team.