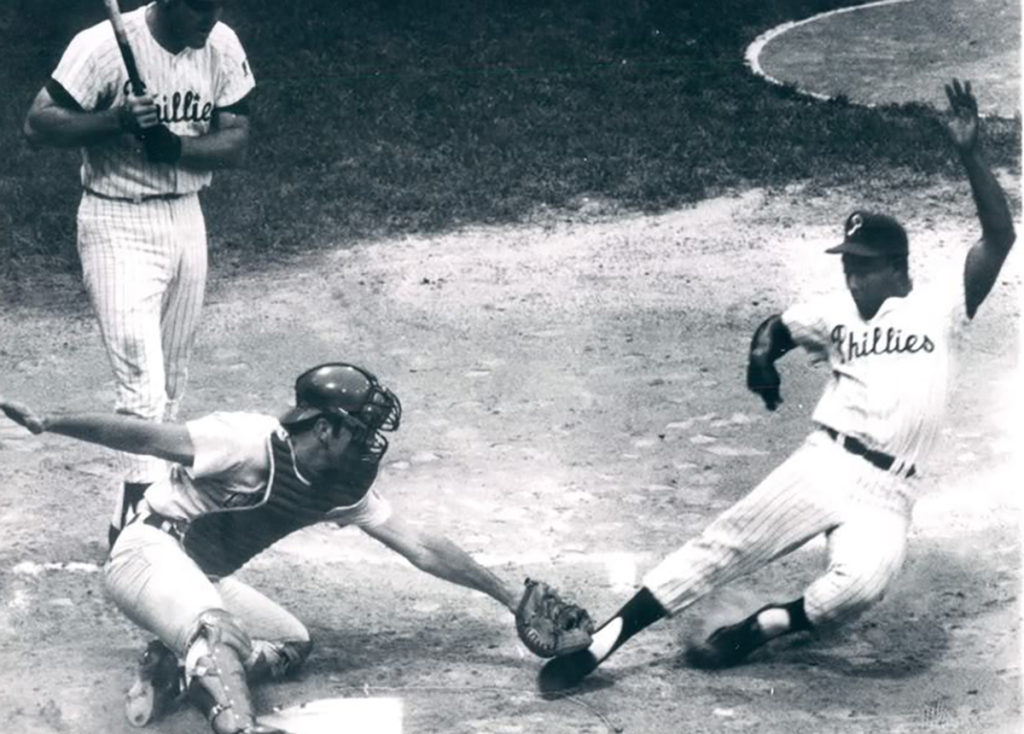 The great Tony Taylor passed away this morning. He was 84.

More than just a teammate, Tony was a great ballplayer and an even greater human. I truly loved that man. He was my friend, my roommate, served as the best man in my wedding and our kids grew up together. I learned so much about life and how to be a better person by just watching Tony.

To me, Tony Taylor IS the Philadelphia Phillies. He made it all the way from a sugar plantation in Cuba to become one of the most popular players ever in this city. He used to joke about how apprehensive about leaving Ernie Banks, coming to Philadelphia from Chicago in 1960, but that quickly changed when he got two hits and stole a base in his first Phillies home game, earning a standing ovation. He played 15 seasons in Philadelphia, bridging the franchise from the tough old days at Connie Mack Stadium to their new home in South Philly. Throughout it all, he happily signed autographs before each game and professionally agreed to post-game interviews after the game. In all his years in this town, he never complained. He will be missed. Badly.

My thoughts and prayers go out to Clara and his wonderful family. In lieu of flowers, the family has asked donations be made to the Joe DiMaggio Children’s Hospital Foundation, 3329 Johnson Street, Hollywood, Fla., 33021.