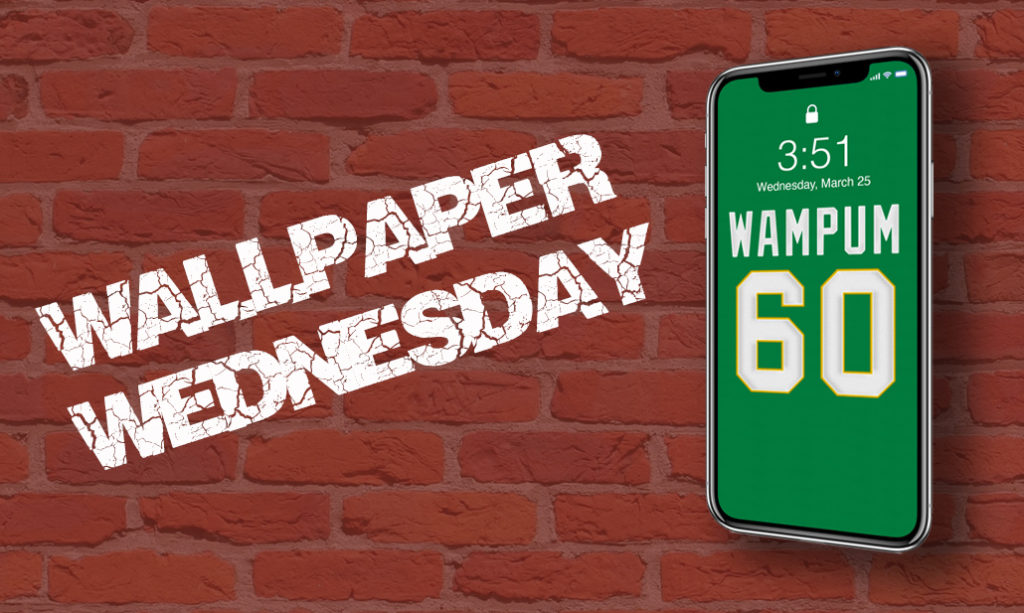 This morning we saw a tweet from @PGH_Sports_Date stating that today was the 60th anniversary of Wampum High winning the 1960 Pennsylvania State Basketball Championship. Seems like a good day to share our special “WAMPUM 60” wallpaper.

During the 1950-60’s the Wampum Indians varsity basketball team became a national sensation putting the tiny Western Pennsylvania town on the map. Led by Hall of Fame Coach L. Butler Hennon, the team’s unusual practice techniques, which included players wearing weighted jackets, heavy gloves, thick boots, and special glasses to improve their skills, paid off during their games. Wampum won twelve straight Section 20 championships and three Class B state championships, the last one in 1960 was captained by Dick Allen. The story of the Wampum High’s basketball team was featured in a cover story in Life magazine in January 1958, and some of Hennon’s techniques were subsequently adopted by the Olympic basketball team of the Soviet Union.

For those that don’t know the story, the 1977 Oakland A’s were owned by Charlie Finley. Amongst many unique things, Finley encouraged his players to put nicknames on the back of their jerseys, rather than last names. During his time with the team, Dick Allen decided to honor his hometown and high school graduation class.